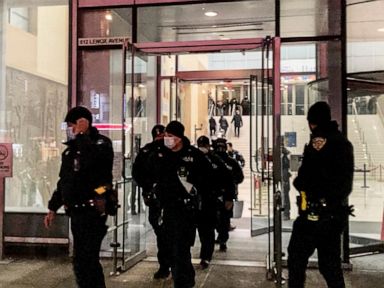 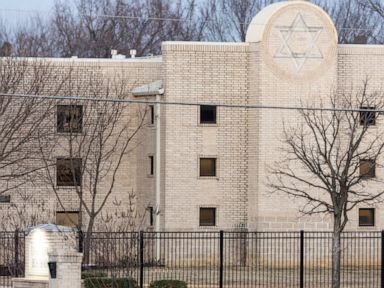 Jewish leaders throughout the U.S. are calling for a strong turnout at this weekend’s worship services in defiance of antisemitic acts such as last weekend’s hostage siege at Congregation Beth Israel in Colleyville, Texas

Today in History Today is Saturday, Jan. 22, the 22nd day of 2022. There are 343 days left in the year. Today’s Highlight in History: On Jan. 22, 1973, the U.S. Supreme Court, in its Roe v. Wade decision, declared a nationwide constitutional right to abortion. On this date: In 1901, Britain’s Queen Victoria died at age 81 after a reign of 63 years; she was succeeded by her eldest son, Edward VII. In 1938, Thornton Wilder’s play “Our Town” was performed publicly for the first time in Princeton, New Jersey. In 1944, during World War II, Allied forces began landing at Anzio, Italy. In 1947, America’s first commercially licensed television station west of the Mississippi, KTLA-TV in Los Angeles, made its official debut. In 1995, Rose Fitzgerald Kennedy died at the Kennedy compound at Hyannis Port, Massachusetts, at age 104. In 1997, the Senate confirmed Madeleine Albright as the nation’s first female secretary of state. In 1998, Theodore Kaczynski (kah-ZIHN’-skee) pleaded... 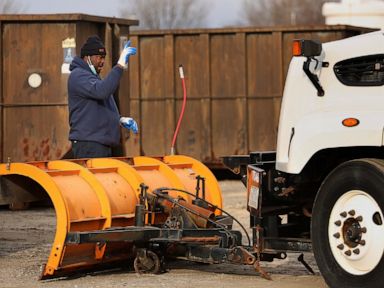 Police: Truck with 100 monkeys crashes, some of them missing 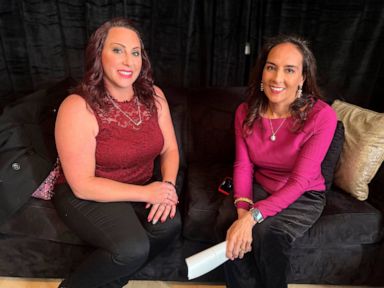 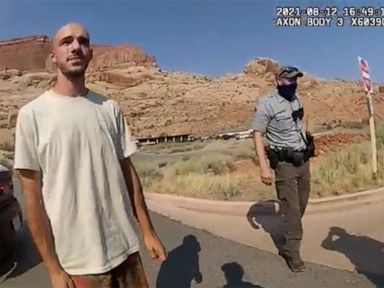 You don’t get many races with a Classic in the title where 75-rated horses have a chance of winning but that’s what we have with the Coral Winter Oaks, live on Sky Sports Racing on Saturday. Deontay Wilder is still good enough to beat “pretty much anybody” but will be knocked off his perch permanently by the emerging Jared Anderson, promoter Bob Arum said. Hibernian have included a buy-back clause as part of the deal to sell Martin Boyle to Al-Faisaly. ​​Rain wrecked the second T20 international of the multi-format Women's Ashes series with just 25 balls possible in Adelaide on Saturday.

Ranieri vows to fight on as Watford boss | Carra: I fear for him Claudio Ranieri has vowed to fight on as Watford manager and has called on his players to change their mentality following their 3-0 home defeat to Norwich on Friday. 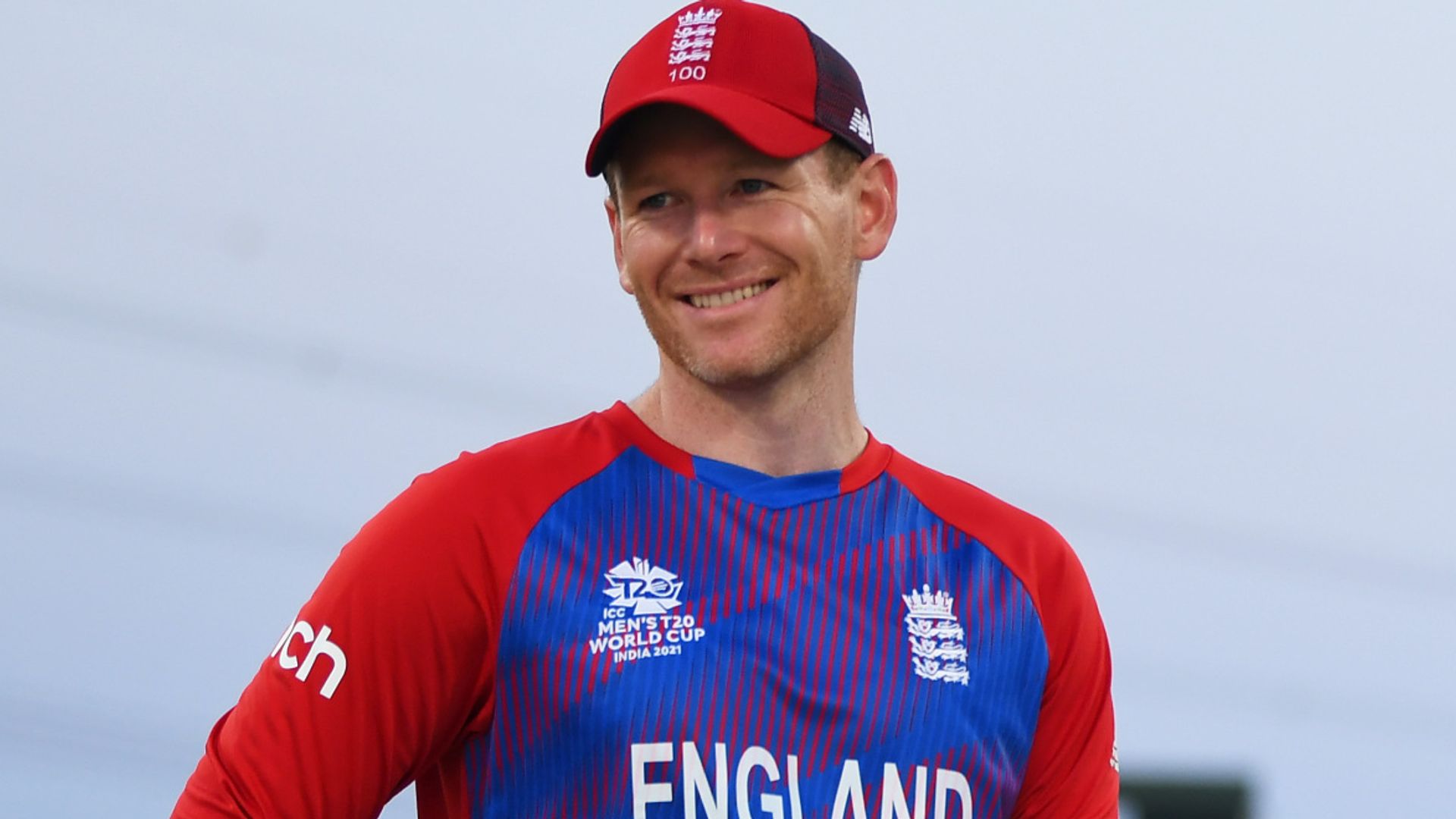 England white-ball captain Eoin Morgan says the development of his side is more important than winning during the five-match T20 international series in the West Indies.

All the top stories and transfer rumours from Saturday's national newspapers... 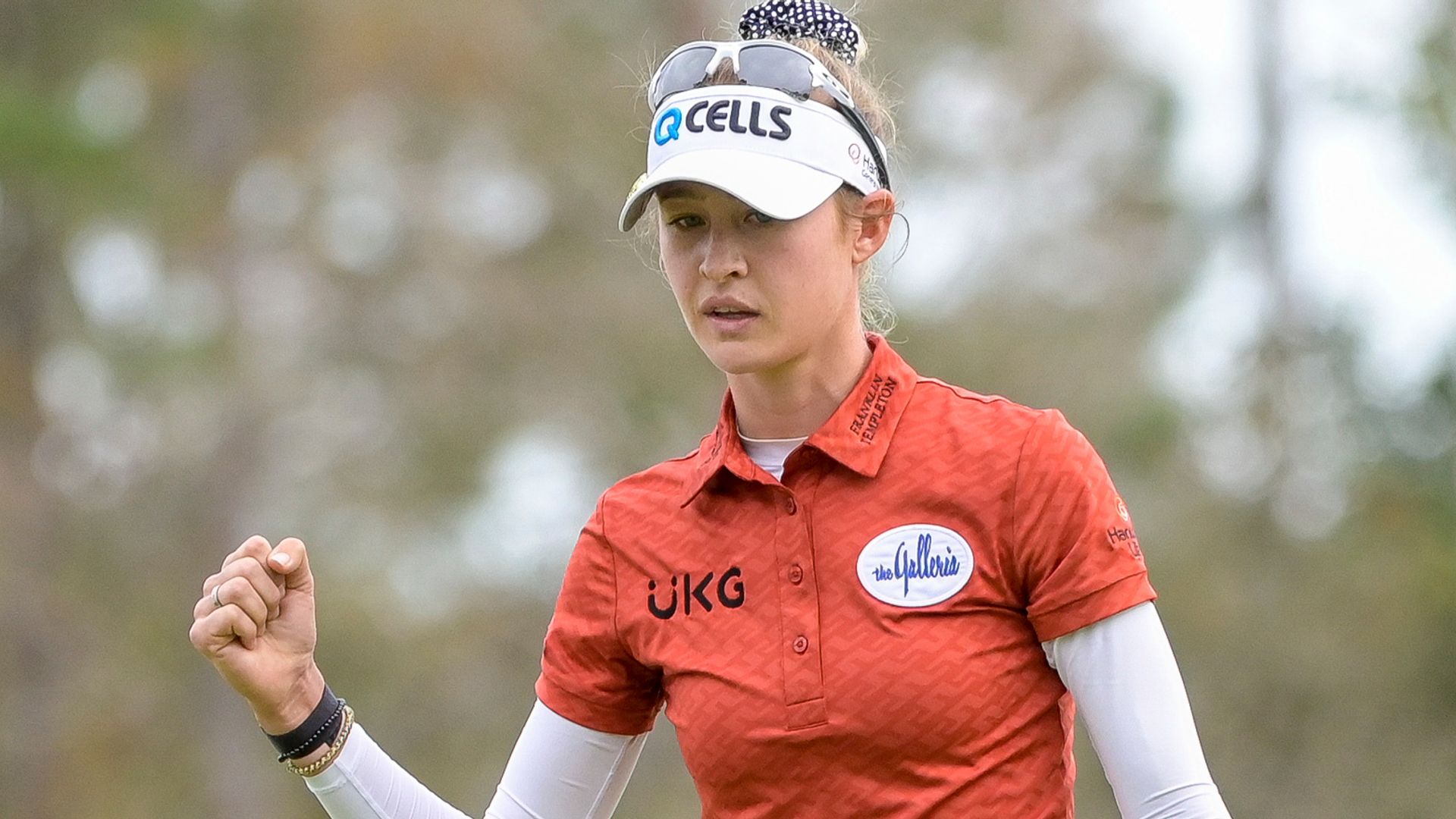 World No 1 Nelly Korda shot a six-under-par 66 on Friday to vault herself past Mexico's Gaby Lopez and into the lead at the LPGA's Tournament of Champions in Florida.

Rangnick: I did not take Ronaldo sub reaction personally Former England batter Rob Key says the cost of playing elite-level youth cricket has gone "unchecked" and is pricing a lot of people out of the sport.

Please enter your username in the box below and we will email you your login information to the master email account we have on file..
If you are unable to retrieve your username, please contact us at support@yournetconnect.com or (801) 803-6909 to lookup the information for you.

Please enter your email address in the box below and we will email you your login information. Alternatively, you can contact us at support@yournetconnect.com or (801) 803-6909 to lookup the information for you.